Shopping Cart
Your Cart is Empty
Quantity:
Subtotal
Taxes
Shipping
Total
There was an error with PayPalClick here to try again

Thank you for your business!You should be receiving an order confirmation from Paypal shortly.Exit Shopping Cart

Martial Arts for Competition: From Chapter 1 of Advanced Tactical Self-Defense and Combat Solutions 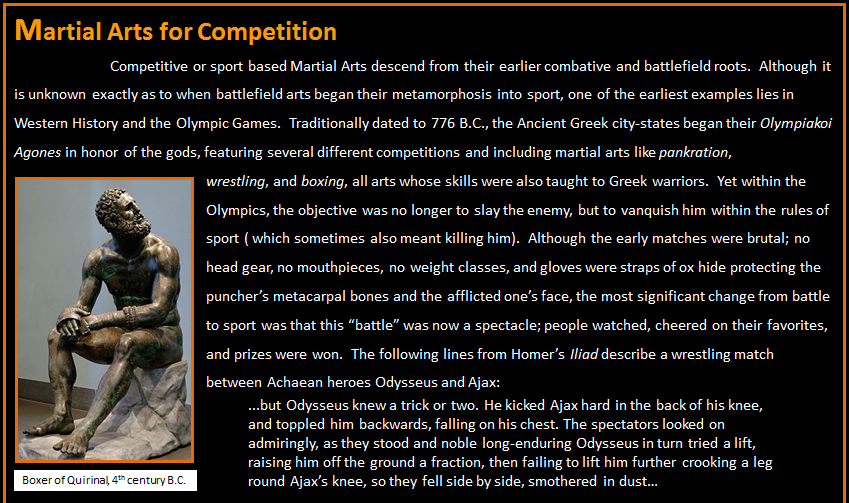 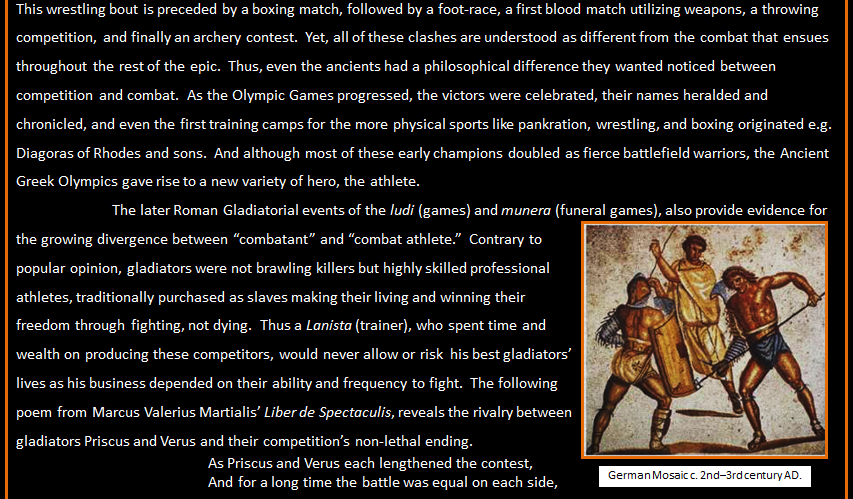 A question I regularly asked my cadre of instructors growing up was: “What is the difference between a style and a system?”  By my teenage years, I had exposure to several martial disciplines, yet I never understood how or why some of them were described a "style," while others claimed a "system," and yet more professed to be both. Was there really a difference? Did it even matter? As a teenager, I had neither the experience nor philosophical understanding of martial studies to answer these questions. My instructors, whom I have the highest admiration and reverence for, gave several different answers, and I generally determined the question too difficult to answer and pointless, as no one seemed to really know. For years, I concluded there to be no difference; they were synonymous and used interchangeably. However, more recently, I revisited the question as many of my students began asking the same.

Almost all martial disciplines are systems. A system instructs its learners what a choke, a throw, a punch, kick, a rollout is, etc. It then trains students what to execute and implement in terms of techniques and combinations. The entire process of learning forms, stances, drilling, sparring, and functionalizing what the discipline does is all part of its system. In my experience, almost the entire journey from beginner to advanced, (in most martial disciplines) is based on system, however, once the "System" is learned and mastered, we enter the realm of the "Style."   Therefore, almost all martial disciplines are also a style; defined as how to execute and accomplish, including both the spectrum of violence (avoidance ↔ control ↔ injure ↔ kill) to simply the methodology of how a strike is used (e.g. internal punch, external punch). Ironically, I was best exposed to this understanding while training in Система (Systema), literally meaning "the System," a Russian martial discipline with virtually no textbook instruction operating almost entirely in the realm of style.

Appreciating the differences between "Style" and "System," directed me to also explore disputes between “is what we study an art or a science?” In my understanding, one can associate style with "Art" and system with "Science."  If training in the realm of style, ones’ techniques and combinations become an Art in the practitioner’s refined way. Similarly, while learning what a martial discipline does, the student learns the Science behind the trips, throws, punches, counters etc.

In closing, we all begin with the science of what works and what does not, learning the "ins and outs" of a system. After achieving proficiency and adeptness, the martial stylist begins their transformation into the realm of style, becoming the martial artist.

Which Martial Discipline(s) are your favorite and why?